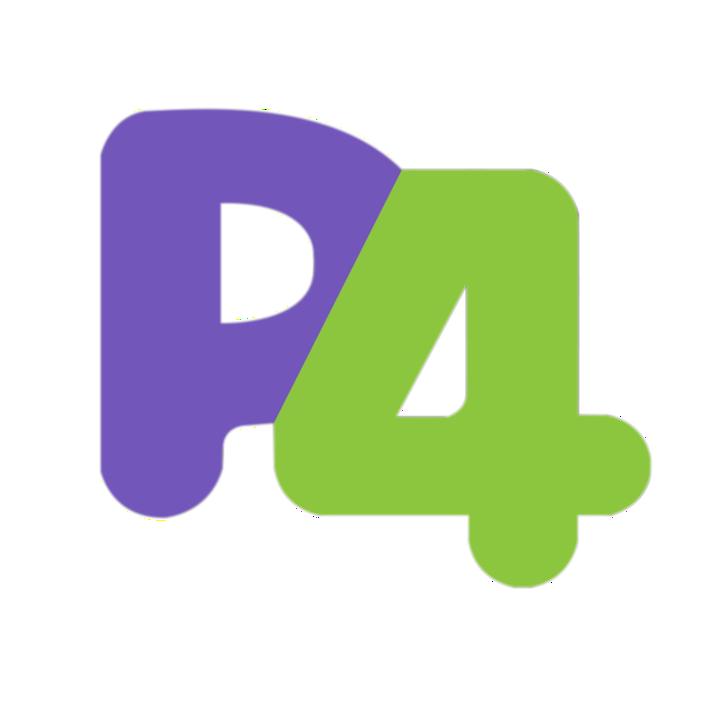 Teaching resoureces are available upon requests at the slide link.

If you are not a Student from University of Bologna please contact me to ask for slides, exercises and virtual machine lab, i would love to help the community to spread the knowledge! 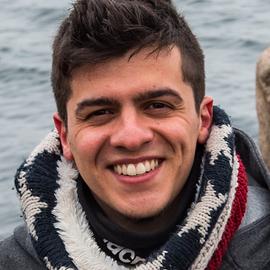